Should You Consolidate Your Internal Comms Channels?

Executives don’t always know what they want or need when it comes to internal communications.

“One distribution tactic…does not comprise the employee communications discipline as practiced by the best communicators and organizations,” Holtz writes.

If anything, Holtz seems to be arguing that expanding the number of channels—not consolidating—is the path to healthy, effective internal comms. This blog itself has laid out the benefits of a strategic communications approach targeting different audiences with different communication techniques.

Yet there’s a reality executives and communicators can’t deny: Sometimes, communications methodologies become outdated or simply don’t work to begin with. It’s a waste of time and resources to keep investing in that particular channel.

The problem is that communicators and executives often don’t know if communications channels are working or not, because they don’t have any mechanism by which to measure their effectiveness. They’re simply making decisions in darkness, by gut feeling or as a reaction to a handful of employee comments.

The answer to the question of whether you should consolidate your internal comms channels isn’t a blanket yes or no. It all depends on what’s working and what isn’t. If your analytics show that a channel is waning in effectiveness or never was effective, drop it or fold it into something else. But it’s also valuable to try new approaches and evaluate new channels to see if they catch on.

Either way, measurement is imperative. It’s the only way to know for sure that you’re making the right choices and connecting strongly with employees. 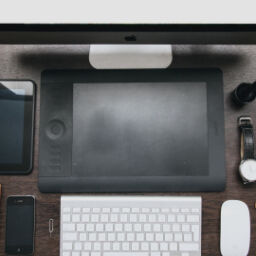 There has been much talk recently about smarter internal communication; but what is it exactly, and how can you implement… 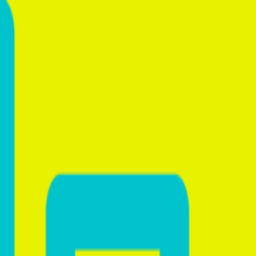 A recent article on the Entrepreneur website suggests that when it comes to internal marketing and engagement, the size of… 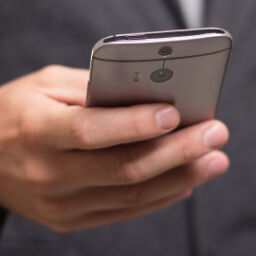 Can your organization reach employee smartphones without investing in a mobile app?

From flyers on bulletin boards to digital signage in the lunch room to posters inside bathroom stalls, internal communicators have… 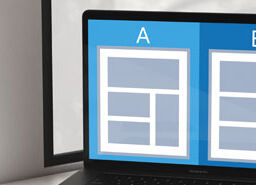 Remember science class? If you did any sort of basic scientific testing in the lab, odds are you’ve already conducted… 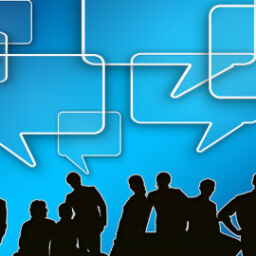 Employee engagement continues to be a hot topic with levels remaining low there’s been much talk surrounding the topic. A recent… 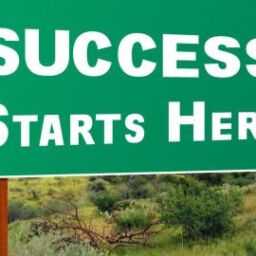 Improving Communications is Easier Than You Think Your employee communication is essential to connecting with employees. With the increased use…

In a recent study conducted by leading research company, Gallup it was reports that employee engagement levels in the United… 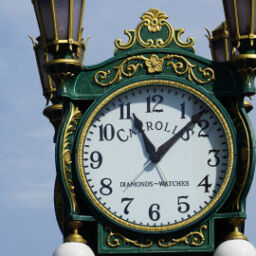 If you’ve ever kept tabs on your blog or web readership using an analytics tool, you likely know a key… 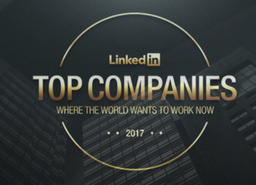 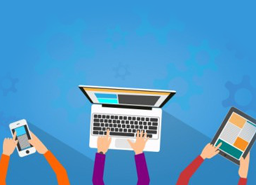 Clutter, a new feature from Microsoft, is set to become a default feature to all users of Office 365. The… 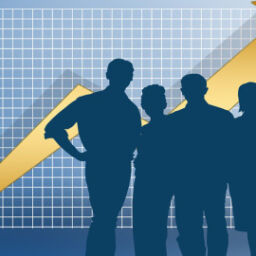 “Did they even open the email?” This is an all too common communications management question. Email can be a conundrum….